DOMBROWSKI JOINS RED SOX: Last night, the Red Sox announced the hiring of Dave Dombrowski as President of Baseball Operations…Dombrowski assumed responsibility for all baseball operations matters effective immediately, and will report directly to Principal Owner John Henry and Chairman Tom Werner…Ben Cherington declined the opportunity to continue as GM, but has agreed to assist Dombrowski during the transition. 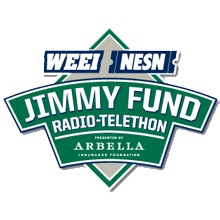