Can the Patriots Please Get Vinatieri Back?? by Kristy Spinelli, BSD Correspondent 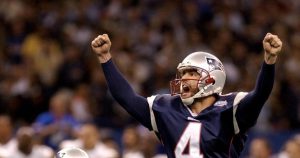 Foxborough, Mass - Since 2006 the Patriots have not had to worry about one specific player on the roster, Stephen Gostkowski...well, that is until now.  For ten seasons Gostkowski hasn't missed an extra point attempt, his kicking was a sure thing.  Since this season has opened,...
Read more
kristy
Permalink
Opinion, Patriots, Professional Sports
Adam Vinatieri, Stephen Gostkowski
No comments
1444
0
0
[caption id="attachment_27084" align="alignleft" width="223"] 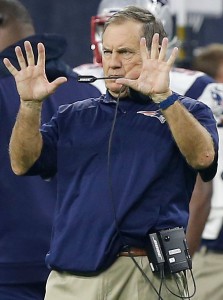 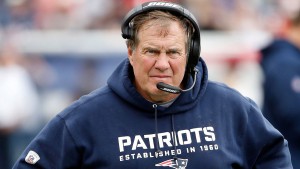