STURGILL SIMPSON TAKES YOU BACK IN TIME 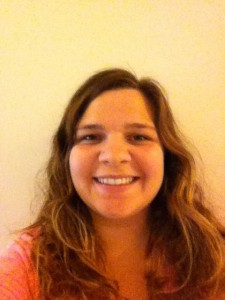 Sturgill Simpson’s performance at the Paradise Rock Club on Friday, February 20, changed my mind about country. Simpson’s concert was mind-boggling and his outlaw country and sleepy sounding vocals left me with an entirely different and positive view of the genre.

I was never a huge fan of country, so when I had the opportunity to see Simpson, I was slightly hesitant.

First, this was not your typical country show. There were no cowboy hats or beer koozies in sight. A throng of flannel wearing, handle bar moustache sporting thirty year olds, mingled aimlessly in the crimson hued space. They held their oversize PBR cans and were occasionally bewildered by the middle-aged businessman, still carrying his briefcase and looking to escape from the monotony of life at the office.

It came time for the first act. The opener, Anderson East, introduced the crowd to his laid-back energy and his quiet Southern-tinged voice.

By himself, he stood up on stage with nothing but a guitar and harmonica, evoking an early Bob Dylan; and with raspy vocals, he sang about cotton fields and life in Athens, Alabama. The crowd and I were thoroughly impressed.

As the smell of the beer soaked walls and the bourbon stained bars permeated the air, the lights lowered and the silhouettes of men with beards and beanies walked out onto the stage. 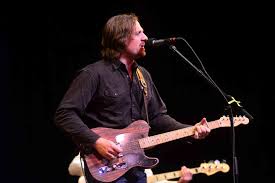 Simpson struck his guitar and a twang rang out. The crowd erupted into applause and he began to sing. His bluegrass sound was only made better by his lyrics, which are not about beer and women, but discuss things like “reptile aliens” in his song “Turtles All the Way Down” and the struggle with drug abuse.

He evokes such acts like Johnny Cash and Waylon Jennings. He has a different sound from country that is so widely known today. He sounds as if he ambles through the Blue Ridge Mountains, playing his guitar that is slung across his shoulders. He sounds like an outlaw.

After watching this show, I felt as if I had transported back to the late 1800s and was living in Appalachia. It was an escape to Simpson’s descriptions of Nebraska and the simplicity and beauty of country life.