Sox bats are back ! Porcello gets another win 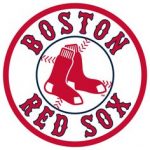 THE RED SOX earned their ML-leading 73rd win of the season, improving their ML-best winning percentage to .689. 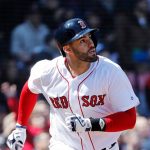 ·       His 20 HR at Fenway this season are the most ever by a player at the venue through the month of July.