NO. 45 RETIREMENT: In pre-game ceremonies tonight, the Red Sox will retire the No. 45 worn by Pedro Martinez, who was inducted into the National Baseball Hall of Fame on Sunday…Fans are asked to be seated by 6:30 p.m. for the ceremony…All fans attending the game will receive a replica of his HOF plaque, presented by Gold’s Horseradish.
· Tomorrow night, the club will once again hold a pre-game ceremony, this time in Spanish, as part of “Viva Dominicana Night”…Fans tomorrow will receive Dominican flags and postcard replicas of his HOF plaque copy in Spanish…Both today and tomorrow, Pedro’s actual new bronze Hall of Fame plaque will be on display at Fenway Park’s Gate A. 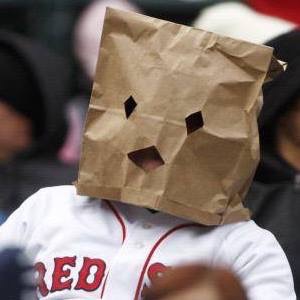