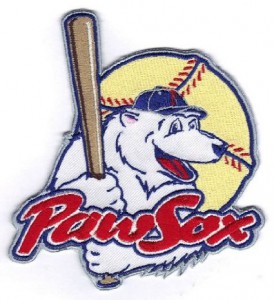 “All of us in the Red Sox Family are proud that this affiliation is the longest in the International League,” Rea said. “PawSox fans are Red Sox fans and Red Sox fans are PawSox fans. The PawSox organization looks forward to continuing its legacy of affordable family entertainment while preparing young stars for the bright lights of Fenway Park.”

The PawSox and Red Sox affiliation, which began in 1973 and will continue for its 46th consecutive year in 2018, is the second longest in all of Triple-A Baseball behind only the Kansas City Royals and the Omaha Storm Chasers of the Pacific Coast League (since 1969). Pawtucket’s affiliation with Boston actually began in 1970 when the Pawtucket Red Sox were then the Double-A Eastern League affiliate of the Red Sox (1970-72).