Weekend Away – The Pawtucket Red Sox continue their 4-game series and 4-game road trip Saturday in Moosic, PA when they play the Scranton/Wilkes-Barre RailRiders in a doubleheader beginning at 4:05 pm at PNC Field. 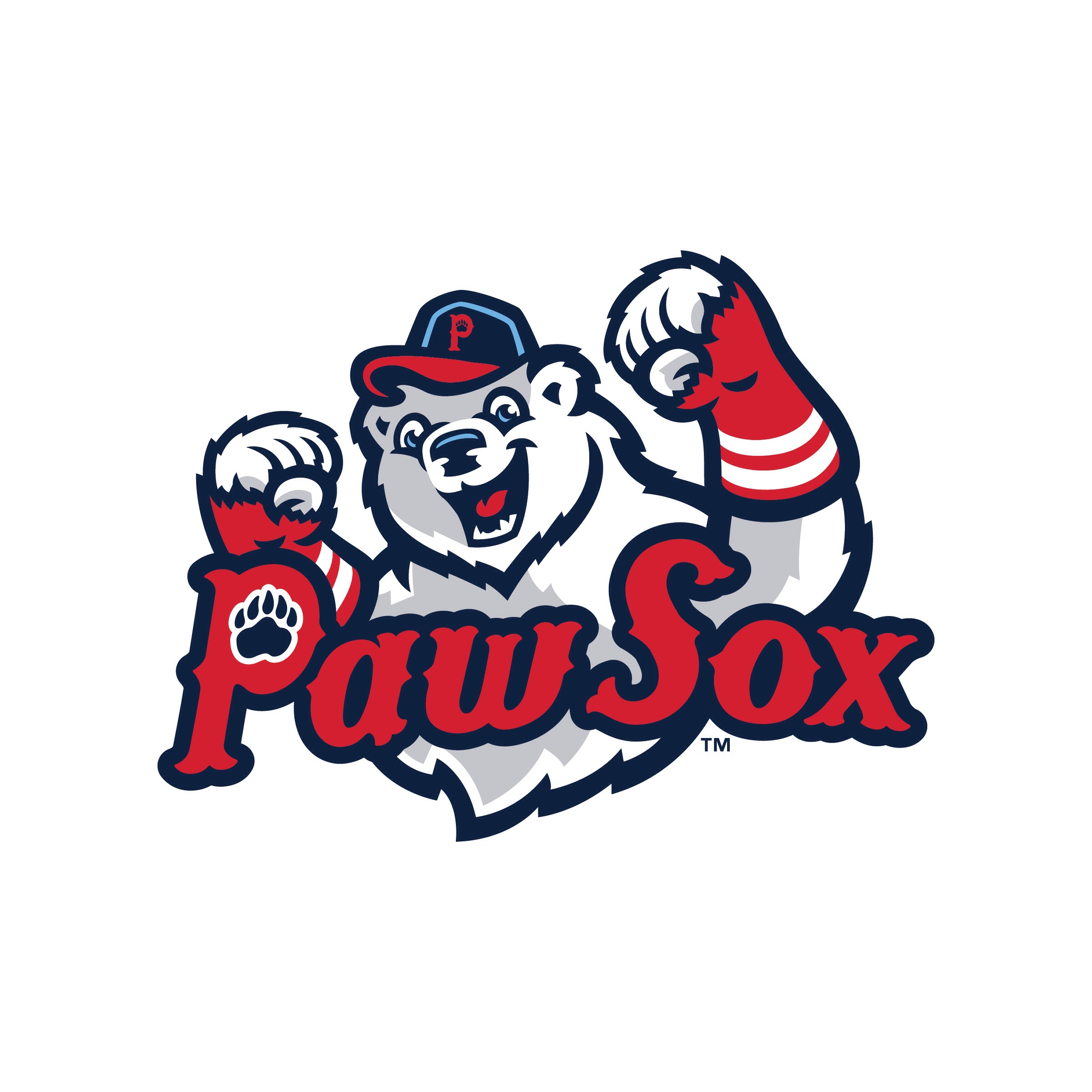 The Red Sox and Yankee affiliates will finish the series on Sunday at 1:05 pm. The PawSox then head right back to Pawtucket on Sunday evening before beginning their second straight 7-game homestand on Monday night (April 27 – May 3). Double Your Pleasure – This will be the third twin bill of the season already for the PawSox, who are 1-3 thus far in seven-inning games.

Pawtucket played three doubleheaders last season and they split all three. The first two came early in the season when they split a pair in Rochester on April 17 and split a scheduled twinbill at home vs. Buffalo two days later on April 19 (that doubleheader was on the original schedule so the teams could take Easter Sunday the next day off). Pawtucket played one other doubleheader last year and that was another split on June 14 vs. Charlotte. In 2013 the PawSox were an even 2-2-2 in their six doubleheaders as they swept two, were swept twice, and split two others.

Going Batty – Despite no homers in their last five games, the PawSox have belted 13 HR on the young season to lead the league (the next closest clubs are Norfolk and Columbus with 11 HR). Pawtucket also leads the IL with 76 runs scored (next closest is Norfolk with 67 runs scored). Pawtucket leads the IL with 34 doubles (Toledo is second with 31). Lucky Seven – The PawSox finished 5-2 on their recently-concluded homestand. The Sox swept a 4-game series with Rochester last week and weekend but then dropped 2 of 3 against Buffalo this week (including the final two in a row).

The PawSox went 4-3 on their first roadtrip to start the season. The Sox took 3 of 4 in Lehigh Valley to begin the year but lost 2 of 3 in Buffalo at the start of last week. Playoffs Revisited – The upcoming PawSox homestand will feature 4-games vs. Syracuse (who the Sox swept, 3 games to 0 in the IL Playoff semi-finals last September) followed by a 3-game series vs. Durham (who the Sox rallied to beat, 3 games to 2 to capture the 2014 Governors’ Cup Championship).

The Syracuse Chiefs will be in town for games this coming Monday, Tuesday, & Wednesday nights (all at 6:15 pm) along with a Thursday matinee at 12:05 pm. The Durham Bulls will visit in a week as they come to McCoy for a 3-game weekend set with games Friday at 6:15 pm and then Saturday & Sunday both at 1:05 pm.

Second Best – Pawtucket has the 2nd best record in the International League at 10-5 but they are in 2nd -place in the IL North as they trail front-running Buffalo (11-4) by 1-game. The Sox were alone in 1st-place from April 11-14 and again from April 17-21. Series Business – The PawSox are 2-2-0 in their first four series of the season.