The Red Sox have announced that John Farrell will be back as manager in 2016. Torey Lovullo, meanwhile, will return as bench coach for 2016. 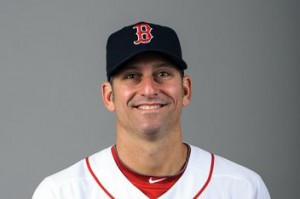 Lovullo has inked a two-year contract extension with the club taking him through the 2017 season. Surprisingly, Lovullo has “waived the right to pursue any major league managerial openings in the 2015/16 offseason” as per the terms of his deal. Lovullo has long been considered a managerial candidate in the majors and many expected him to be a hot candidate once again this winter.