Easley ruled out for Bills game 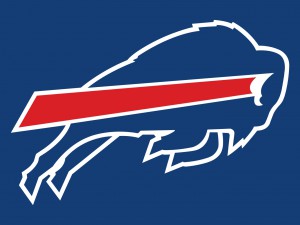 ORCHARD PARK, N.Y. — New England Patriots starting defensive tackle Dominique Easley has been ruled out for Sunday’s game against the Buffalo Bills with a left hip injury. Easley, who sustained the injury in the Sept. 10 season opener, had been listed as doubtful after returning to practice for the first time on Friday.

In his absence, the Patriots will likely have Sealver Siliga, Alan Branch and first-round draft pick Malcom Brown as their top defensive tackles against the Bills.