Celtics will be short-handed tonight vs Pelicans 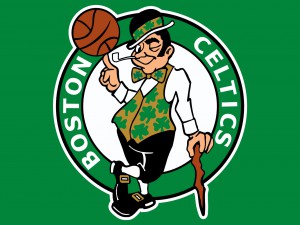 Celtics take on the Pelicans tonight

Celtics coach Brad Stevens will be short-handed tongioth when his team faces the Pelicans to close out their 5-game road trip.
The team announced this morning that guard Avery Bradley will likely miss tonight’s game with an illness. Boston has already been playing without its’ other starting guard Marcus Smart (left knee), who has missed the last 5 games.

You can add David Lee and rookie RJ Hunter to the list also. Lee missed last weeks game in San Antonio and will likely be out again tonight while Hunter has a left hip issue that will make him a game-time decision. Stevens said this morning that Hunter feels better and the team will have a better idea following the shoot-around.

(Update at 2:30 Hunter has been ruled out tonight)