Bruins select Urho Vaakanainen in the first round

Vaakanainen, 18, spent his 2016-17 season with JYP of SM-Liiga where he appeared in 41 games, tallying two goals and four assists along with a plus/minus rating of plus-five. He spent the 2015-16 season with Blues of SM-Liiga, scoring a goal and five assists in 25 games. 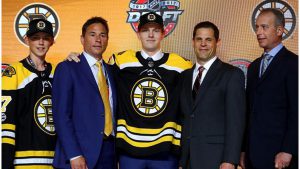 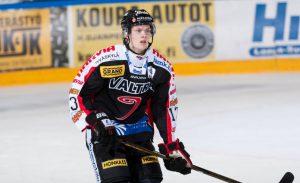 The 6-foot-1, 188-pound defenseman also represented Finland at the 2017 U-18 World Championship, where he registered three goals and three assists in five games en route to a silver medal.