Brandon Browner, Cornerback
(On his excitement at facing Seattle)
“It’s crazy, man. I really had that vision when I signed here. Hopefully we’d meet up with my old boys and it happened to work out that way.” 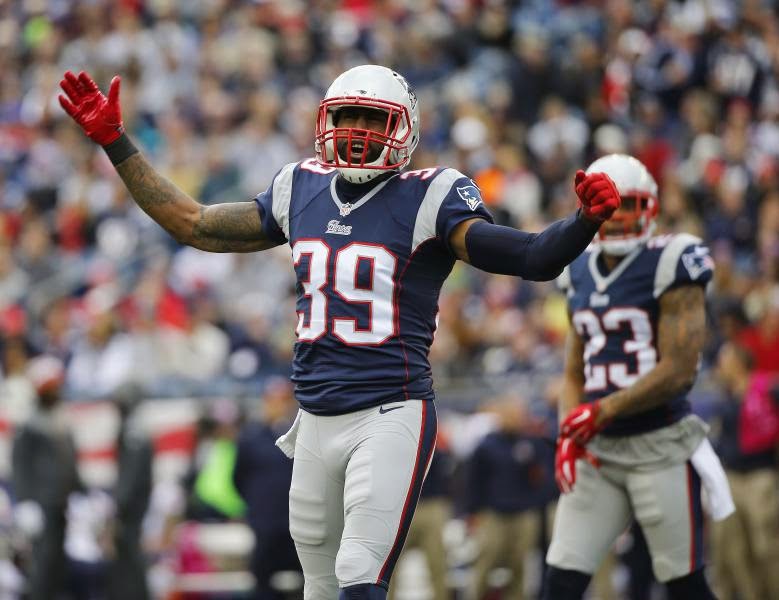 (On the team’s success against Indianapolis)
“That goes to the coaching staff and the game plan that they set up for us. They’re confident in their game plan and the players they got. It was up to us to just execute. Run around, wrap-up on tackles, knock balls down. Today we got our hands on a couple balls, too. They say when you win the turnover battle, 90 percent of the time that team wins.”

(On having a chance to go to the Super Bowl)
“It means a lot. I missed the one last year and I’m fortunate to be back in this thing the following year with a good football team. And with a bond that I’ve built with these guys like the one I built with the guys over there for that last few years, so it’s a good feeling.”