With a 4-2 win over a pitiful Kings team in Los Angeles on Saturday night, the Bruins won their fifth straight and vaulted – at least temporarily – over the Toronto Maple Leafs for second place in the Atlantic Division.  In doing so without top scorer David Pastrnak – who is out with a thumb injury that was sketchy, to say the least – many B’s fans are now focused on what general manager Don Sweeney can add to his squad with the NHL’s trade deadline just over a week away.

In the days leading up to hockey’s silly season, the team that calls Causeway Street home has been linked to most of the big names who are expected to change addresses on or before February 25th.  Columbus’ Artemi Panarin, Ottawa’s Mark Stone, Detroit’s Gustav Nyquist, Carolina’s Michael Ferland, and Philadelphia’s Wayne Simmons have all been linked to Boston in trade rumors for the better part of the New Year.

And likely because the Bruins stopped in La La Land during their February West Coast swing, one of this summer’s shiny baubles who chose southern California over the cold confines of New England to resume his NHL career at the tender age of 35, Ilya Kovalchuk’s name has surfaced as a potential target for Sweeney after what has been a rather forgetful nearly three-quarters of a season in the Los Angeles sunshine.

If I’m the B’s brass I would pass on this quicker than a man grooming wax treatment.  Both aren’t worth the investment, and each one is likely to bring lingering – and highly unnecessary – self-induced pain.

The truth is, if Kovalchuk’s reasoning for returning to the best league on the planet was to have a legitimate chance to compete for a Stanley Cup, he never would have signed with the Kings in the first place.  A quick look at the opening odds to win hockey’s most highly coveted challis is proof enough that this was the aging superstar’s last kick at the can when it came to a premium paycheck, nothing more and nothing less. 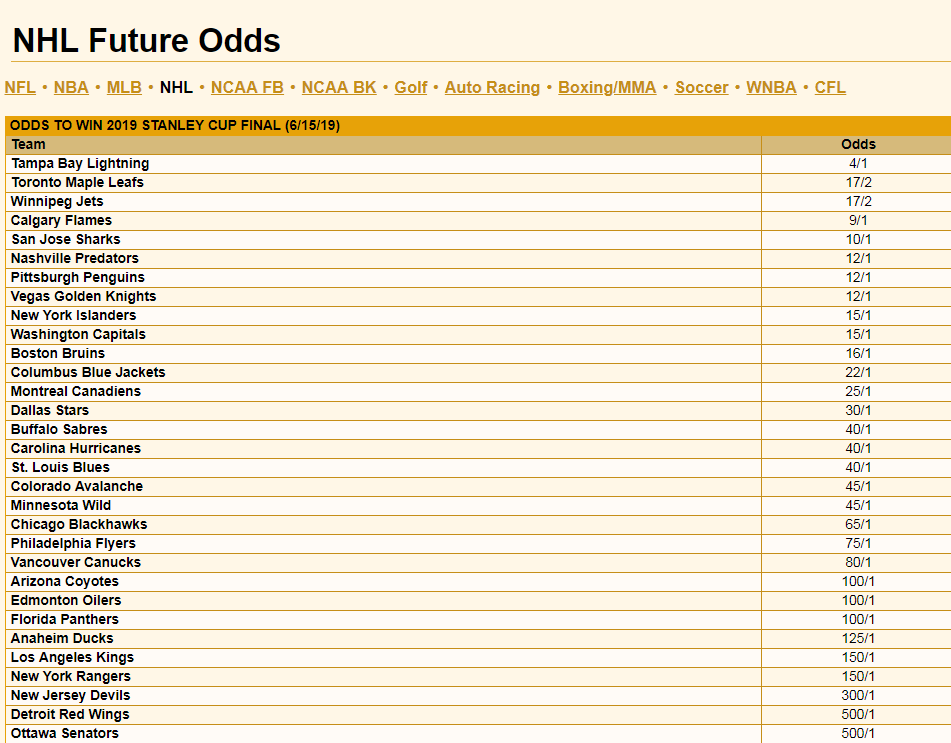 It would be one thing if the onetime sniper regained his scoring prowess on what is currently a bad team that is in the mix for the top pick in the NHL draft this spring, but that has certainly not been the case for Kovalchuk.

Although he recorded a pretty powerplay goal against the Bruins in the loss at home on Friday, the former New Jersey Devil – who left them high and dry when he departed for the KHL nearly six years ago – has been anything but a success story in southern California.

After being sat for much of the third period in a 5-2 win over the Edmonton Oilers in late November, LA Times beat reporter Curtis Zupke wrote the following.

“The shrinking role of Kovalchuk, 35, has become a significant matter given the investment the Kings have in him: a three-year, $18.75-million contract they gave him in July. Kovalchuk has been banished to the fourth line and second power-play unit, and barely gets time on the latter.”

He added, “A big number next to Kovalchuk’s name is his minus-13 rating. Never known as a Selke Trophy candidate, he acknowledged that “at 35, I don’t think I can change much in my game,” but also said he’ll work hard to get back on the other side of the ledger.”

Thanks, but no thanks.

The stark reality that faces Sweeney and the Bruins front office is that although his team certainly has upside in the future – aka, the three or four years that Patrice Bergeron has left in his prime as the best two-way center in the NHL – there is no quick fix that would make them a favorite to win the Cup this spring available this February.

Their plucky fourth line has replaced what has been a pathetic third forward grouping for much of the season, and despite some signs of life from a disappointing Jake DeBrusk recently, their secondary scoring wouldn’t worry most AHL goaltenders.

Not to mention, there is no guarantee that Pastrnak will return from his likely sauce-fueled fall that damaged the tendon in his left thumb so much he required surgery when he hopefully returns sometime in March.

And while it would make the most sense for Sweeney to spend his assets on a player that has term past this spring, does anyone really want a 36-year-old guy who is past his prime weighing down a roster that already has a good amount of their top end talent on the wrong side of 30?

I didn’t think so.

Given the fact that if they are lucky enough to last long enough in the NHL’s second season to get to the matchup, the Bruins still would have to get past an elite Tampa Bay Lightning team that barely worked up a sweat when they blew an almost identical B’s squad out in the second round of the playoffs last spring in five not so competitive games.

That’s not likely to happen, no matter how many black and gold tinted glasses that diehard Bruins fans don this spring.  And hopefully, the same can be said about Kovalchuk changing coasts any time soon.