3 DOORS DOWN AND DAUGHTRY A CLASSIC MATCH UP 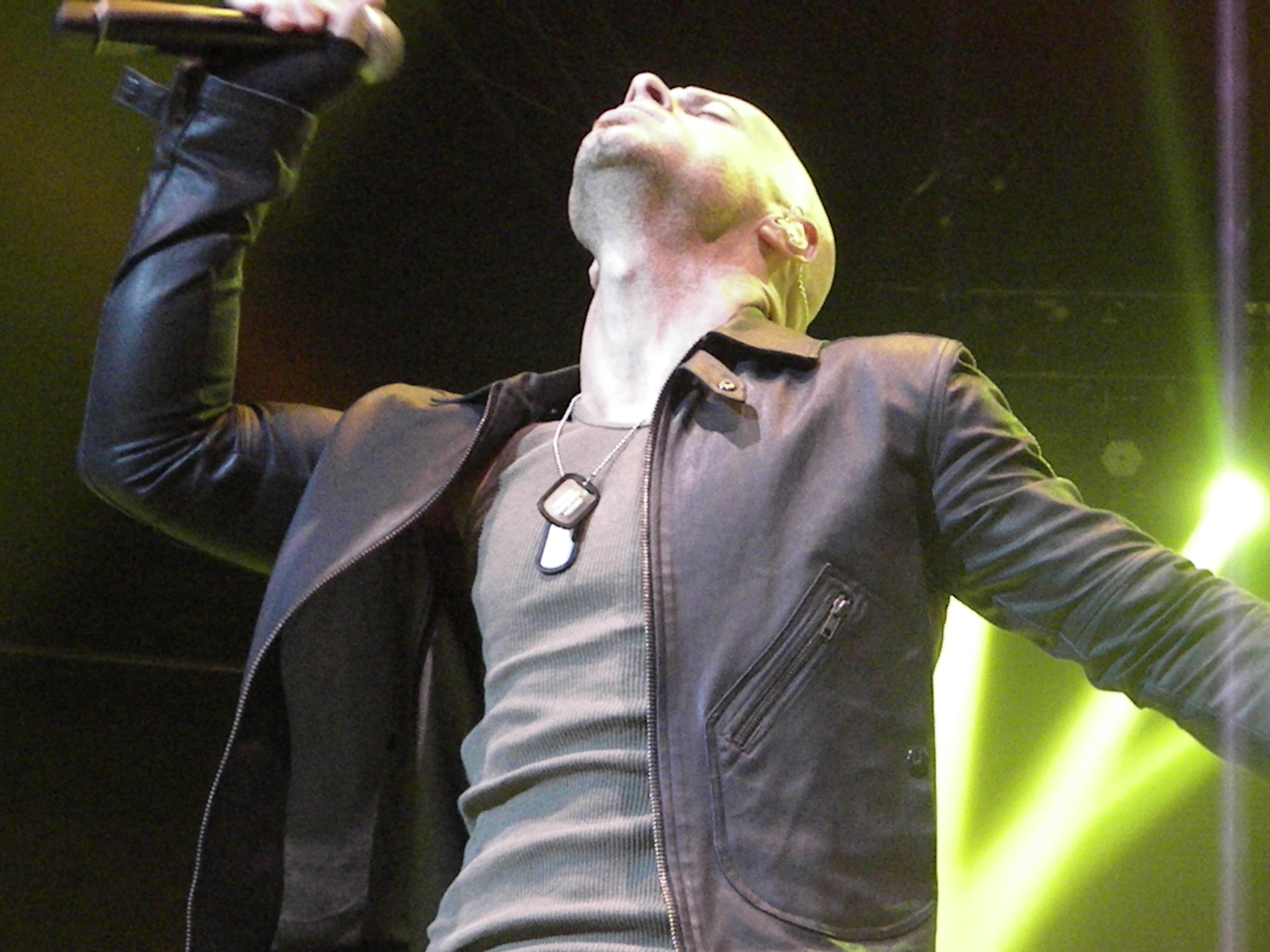 BSD LIVE PUBLISHER  – The Mohegan Sun Arena  was the place to be this past Sunday night. Not only did most people enjoy a long President’s Day Weekend, but Mohegan added some excitement of its own when they offered up a double-bill of 3 Doors Down and Daughtry !

Both shows were spectacular. Each band could have gotten top billing but it was 3 Doors Down that opened for Daughtry on this wild night of rock and roll.

Chris Daughtry displayed great energy in his performance, covering the entire stage throughout the nite. It seemed as though he never stopped moving during his nearly two-hour show.

For Daughtry, it was a nite of the new, the old and reminiscing. He opened the show with a few of his older songs that set the tempo for the night. Daughtry rattled off “Break the Spell”, “Feels Like Tonight” and “Crawling Back to You” in the early portion of the show. Later he went on to tell the sold-out crowd at Mohegan Sun that he is working on his fourth album which will be out this year, “when the timing is right.” The announcement was met with great enthusiasm.

After the final verse of “Renegade” was finished, Daughtry offered up a softer side of himself. Daughtry spoke to the crowd about his next song, “Gone To Soon”, which he told the audience, ” had taken on a very new meaning”. Daughtry reflected, ” A lot of things have happened in my personal life and the lives of the friends around me. This song has taken on a very new meaning for me since I originally wrote it.

“So, I’m going to dedicate this song to any of you hear tonight that have lost someone much too soon…..”

Daughtry quickly brought the crowd back into the show with “Over You”. Daughtry asked the  crowd to participate in this one, since he was “tired” of singing and needed some help. The audience responded well !

One of the most surprising moments of the show occurred when Daughtry and the band did their version of Phil Collins’ “In the Air Tonight“. Daughtry pulled it off spectacularly. The crowd rose to its feet after the first few chords, embracing Daughtry and singing along.

Daughtry then went into reminiscing mode. The band started the first few chords to “Home” when he told the crowd, “this song got me a record contract. Thank you !” Daughtry seemed caught up in the moment later in the show at Mohegan Sun. He looked around the arena and thought about the last time he had performed there.

“I recall that the first time we performed here at Mohegan Sun, we opened for Bon Jovi. Wow.”

Daughtry closed out his show with a pair of classics, “September” and “It’s Not Over”.

Unfortunately, the show was over. Guessing that the crowd would have stayed all night if they were allowed.

The combination of Daughtry and 3 Doors Down was spectacular. 3 Doors Down had more of an edge to their music than their fans would normally hear from a studio track. Seeing them live for the first time was impressive with the dynamic of the band members. If you want wanted in your face rock and roll, you got it. If you wanted a ballad, no problem…They gave me more than I was anticipating. I knew they were good. I just didn’t know that they were this good !

3 Doors Down lead singer Brad Arnold was exceptional. The band has been on the road with Daughtry since the middle of last November in support of their new Greatest Hits CD which was released in the Fall.

If you pick up the new CD,  you’ll find a lot of the hits from the past but also three new singles which the band has begun promoting. “Goodbyes” is the second single recently released. The band performed it and the crowd was very receptive. Arnold did a nice job of mixing the band’s hit songs with the three new ones throughout the show.

And as much of a fixture that “Kryptonite” is, “When I’m Gone” is equally a 3 Doors Down staple. Arnold closed out the show with the song and pronounced, as he always does at the end of every show….”this song goes out to every man and women serving our country.”
bostonsportsdesk
Permalink
Concert-Music Reviews
3 Doors Down, Chris Daughtry, Daughtry, Feels Like Tonight, Kryptonite, Mohegan Sun, Mohegan Sun Arena, Phil Collins
No comments
1342
0
0

View all posts by: bostonsportsdesk