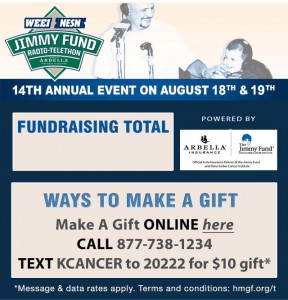 ROOKIES IN ROTATION: Last night, Matt Barnes became the 5th different rookie pitcher to start for Boston this season…Among all ML teams, only the Reds (8) have had more rookie pitchers make at least 1 start…The 5 match Boston’s 2008 & 2006 squads for the club’s most in any season since the 1995 Red Sox (6)…Before that, the Sox hadn’t had more than 5 rookie pitchers start since 1952 (7).
· Tonight is the 29th time in 119 games that a rookie hurler is starting for Boston (24%)…It will be the most such starts for a Red Sox team since 2007 (43 games started by rookie pitchers, including 32 by Daisuke Matsuzaka)…Before that, no Red Sox team had as many as 29 rookie starts since 1993 (37 such starts, including 18 by Aaron Sele and 14 by Paul